Nipa grew up in India and studied design at the National Institute of Design, founded on the manifesto by Charles and Ray Eames.

They met at the Royal College of Art and have been working together for over 10 years in their London studio. 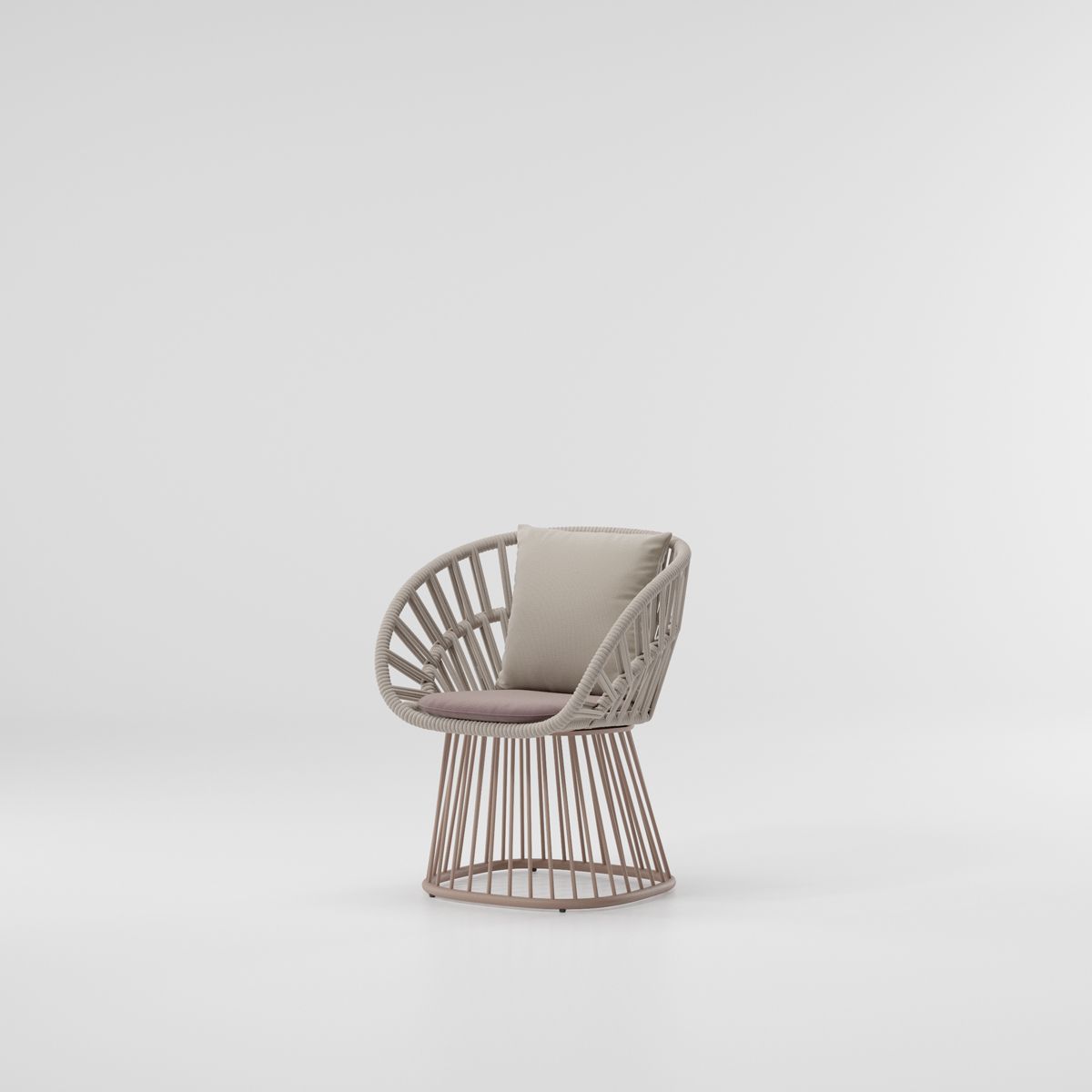 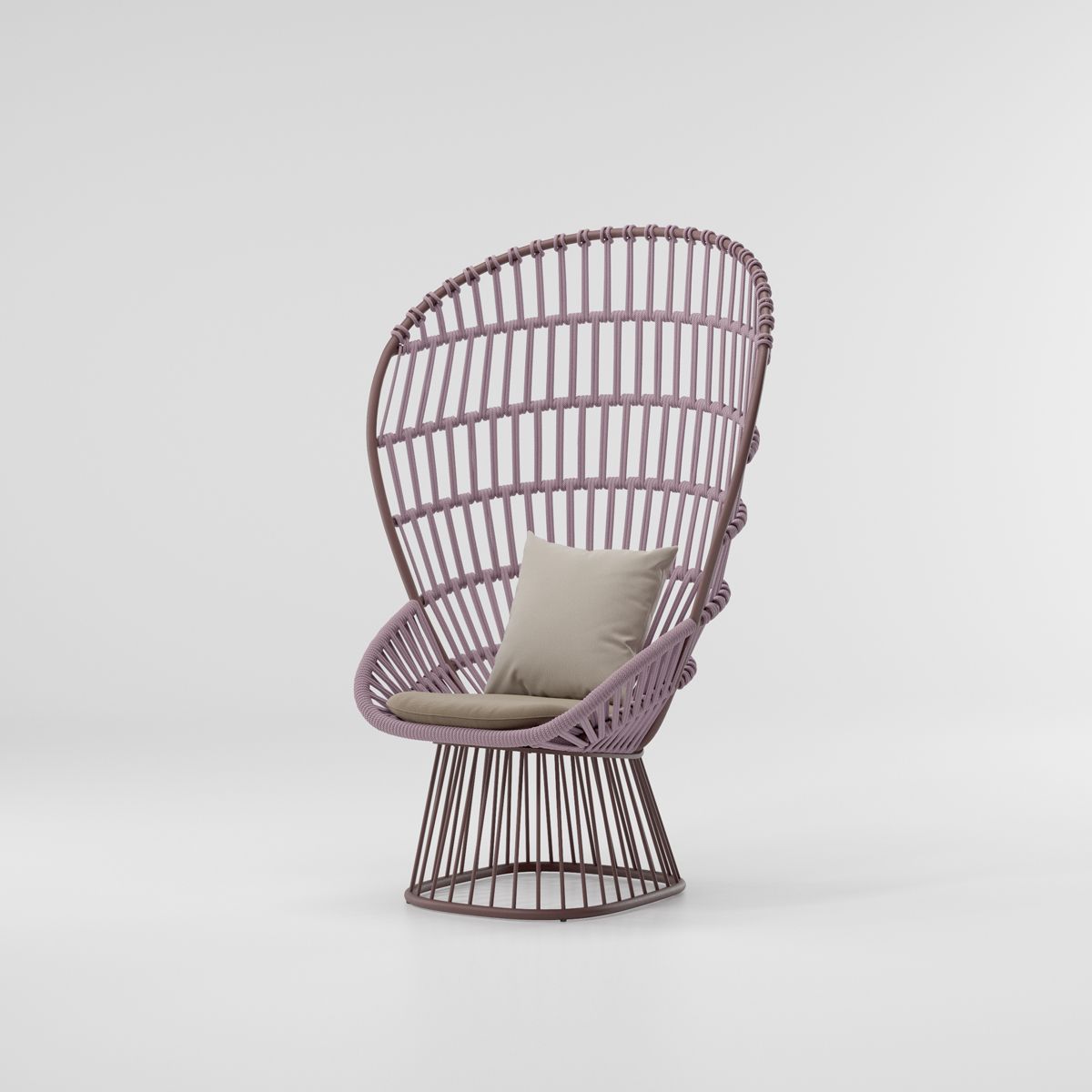