Mario Bellini is an architect and designer internationally renowned. He received the Golden Compass Award eight times and 25 of his works are in the permanent design collection of the New York MoMA, which dedicated to him a personal retrospective in 1987.

He was editor of Domus magazine (1985-1991). He has designed countless art, design and architecture exhibitions over the years, both in Italy and abroad: among the latest those at Palazzo Reale with Giotto’s masterpieces (2016) and – at the Milanese Museo del ‘900 – the one dedicated to Margherita Sarfatti (2018-2019). In 2015 the Milan Triennale awarded him the Gold Medal for his career in architecture and in 2017 dedicated a retrospective exhibition to him. The same exhibition that will be organized again in Moscow in March 2019.

Since 1991 he is Royal Honorary Designer of RDI. Since the 1980’s Mario Bellini, dedicating himself almost entirely to architecture, has designed numerous kinds of buildings including the Portello Trade Fair district in Milan, the Villa Erba Exhibition and Convention Centre in Cernobbio (Como), the Tokyo Design Centre in Japan, the Natuzzi America Headquarters in the United States, the National Gallery of Victoria in Melbourne, the Deutsche Bank Headquarters in Frankfurt, the City History Museum of Bologna, the Department of Islamic Art at the Louvre in Paris, the new Milan Convention Centre – the largest in Europe – and in Rome-Fiumicino the new international Airterminal T3 has been completed, while the new Headquarters Generali Group in Trieste has just been inaugurated.

Projects currently underway are the New Polytechnic School of Genoa (2006-2020), a vast hotel and residential development on Virgin Gorda Island in the British Virgin Island (2018-2020). He has various projects at the design stage, among which, the “Bin-County Project”, a new city for entertainment, sport and culture in the Harbin area in China (2018-2023), the new Headquarters of RAI in Milan “Italian radio and television broadcasting studios and offices”, and a large Residential Cultural and Sports Complex “Oasis” in the Gulf Area.

"New perspectives are opened up for a classic design" 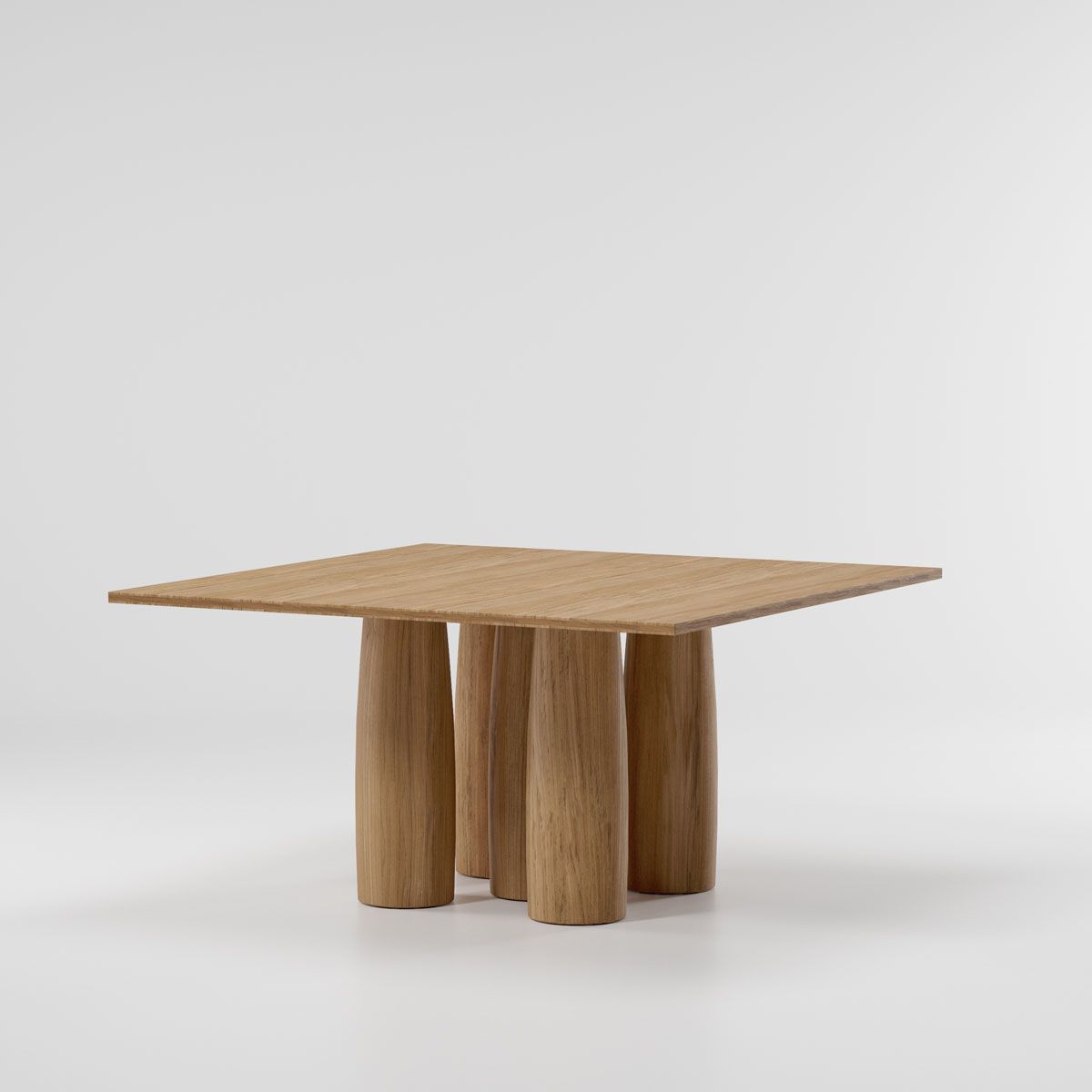 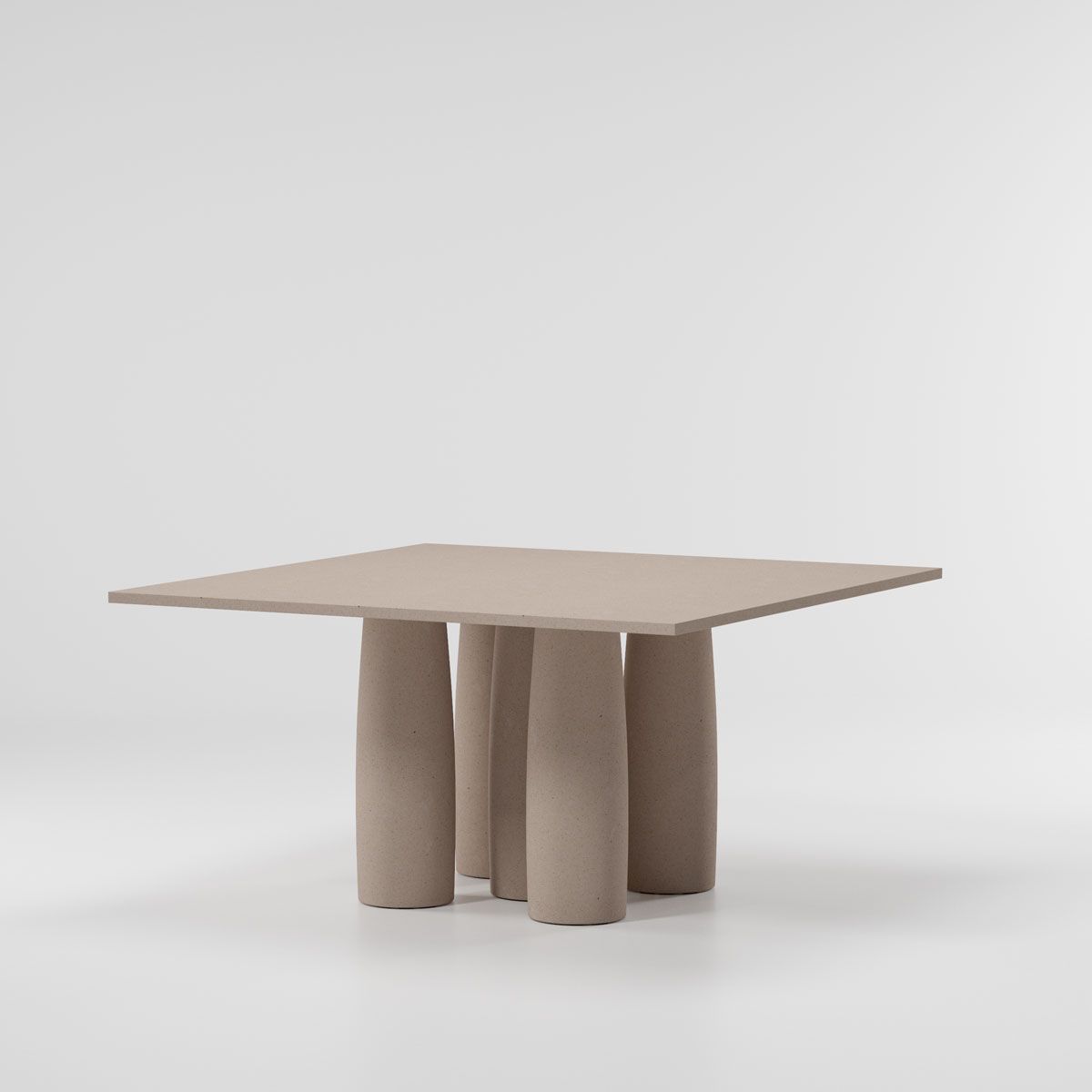 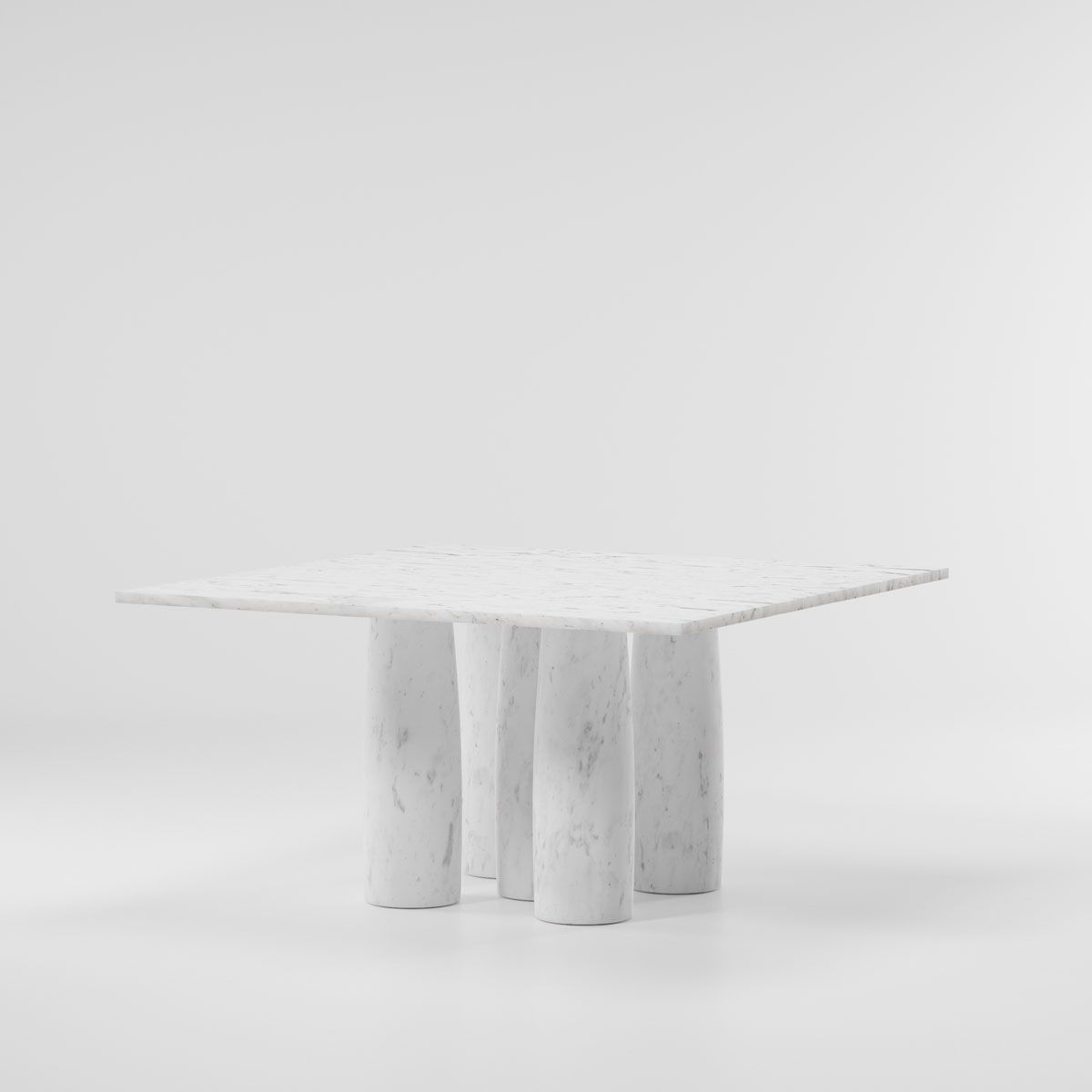 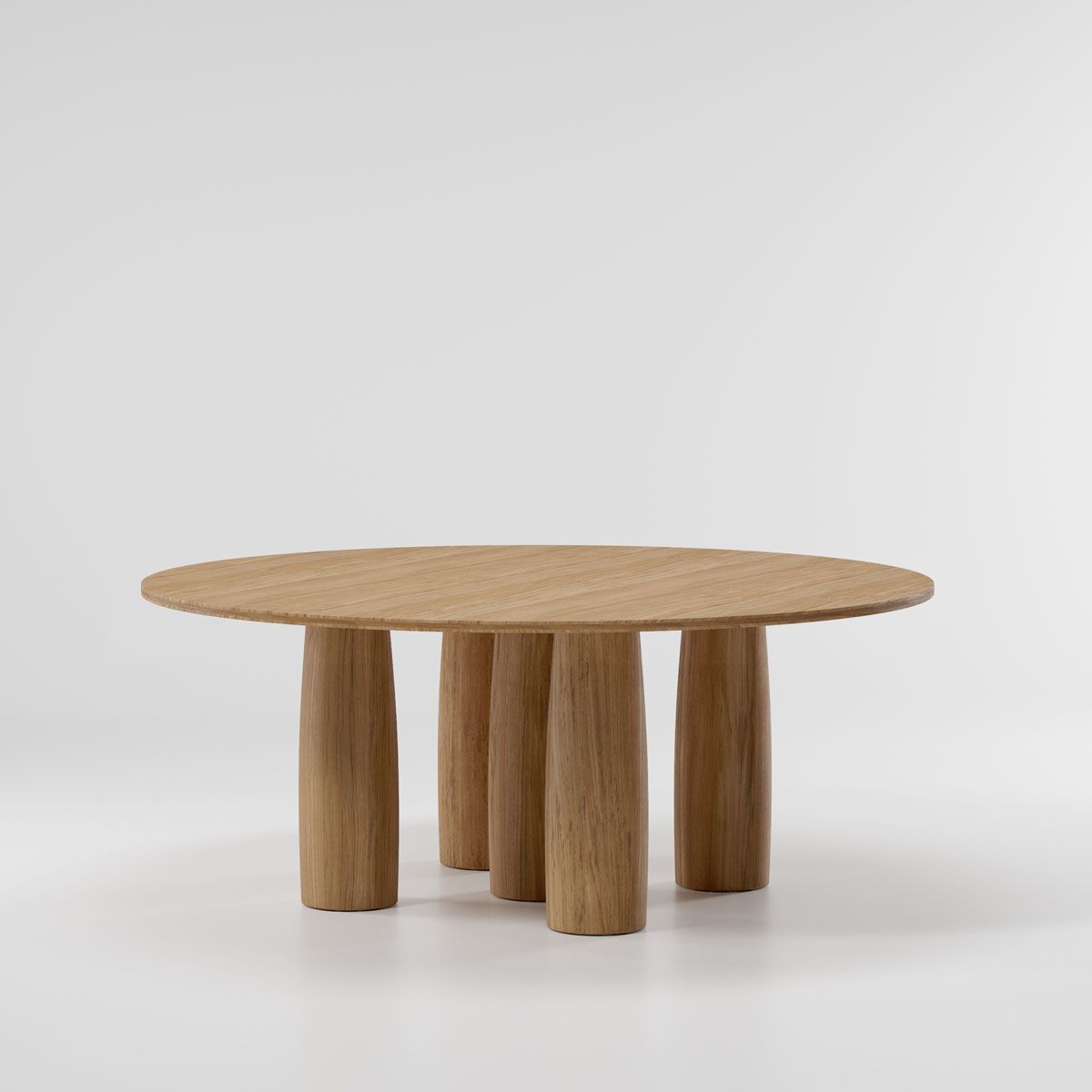 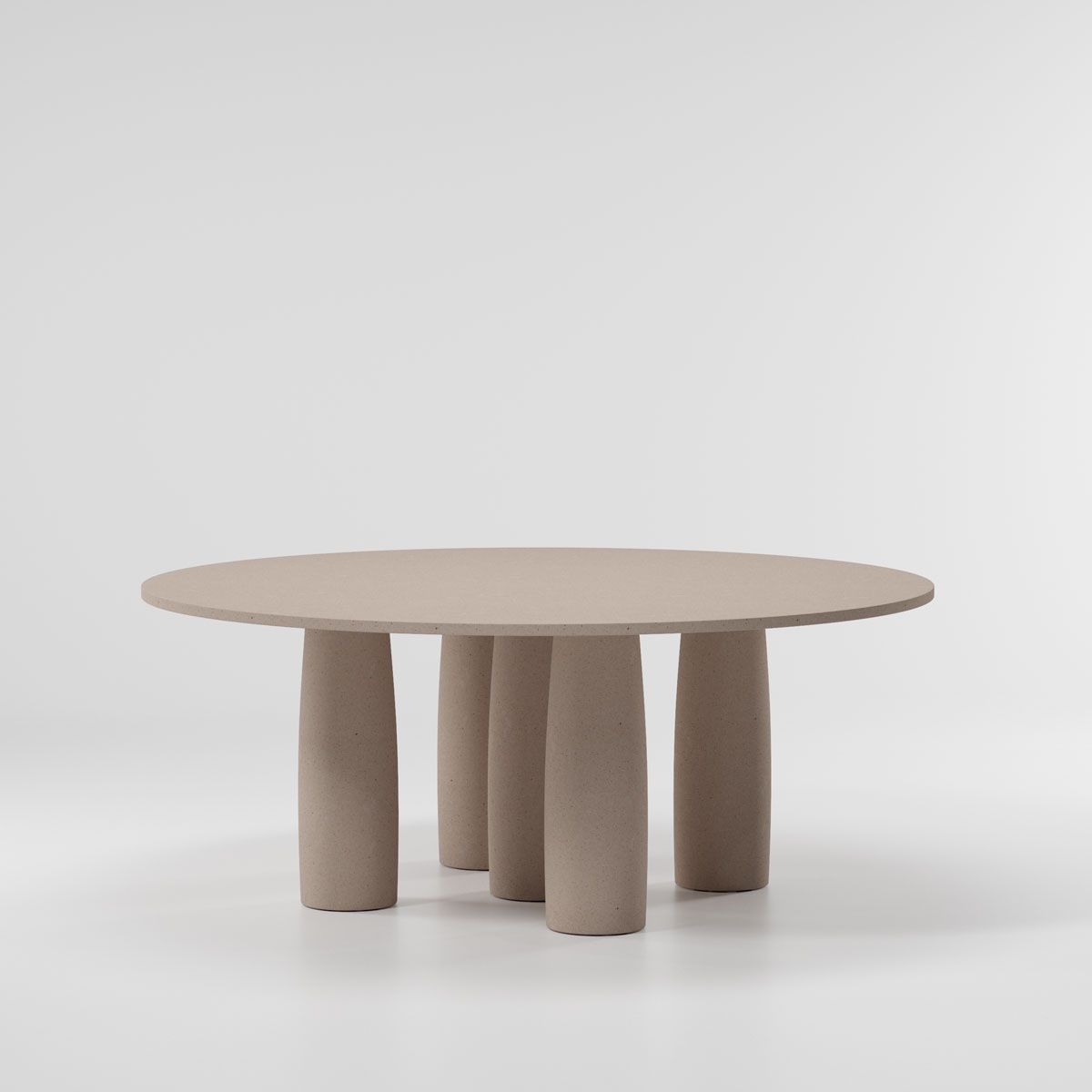 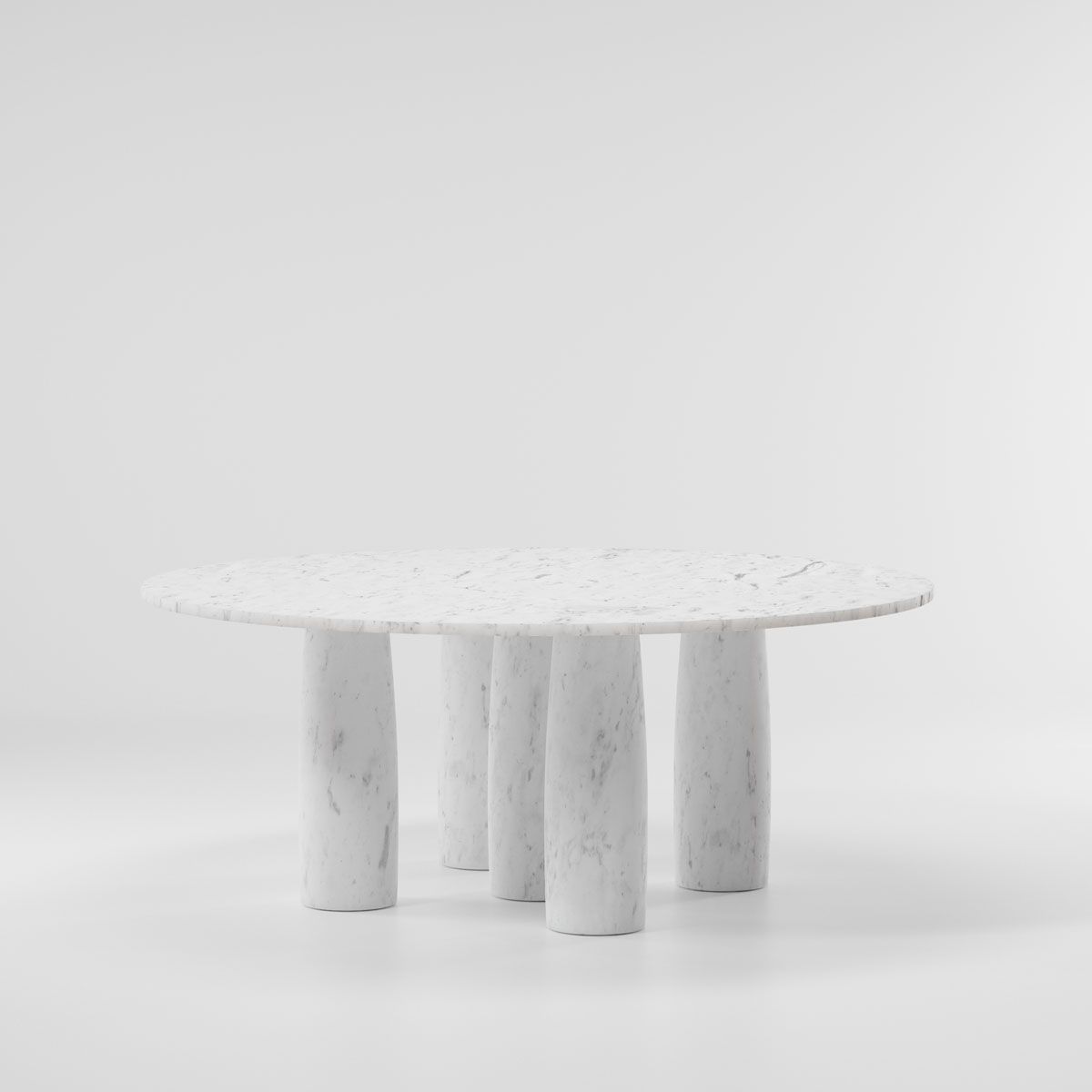 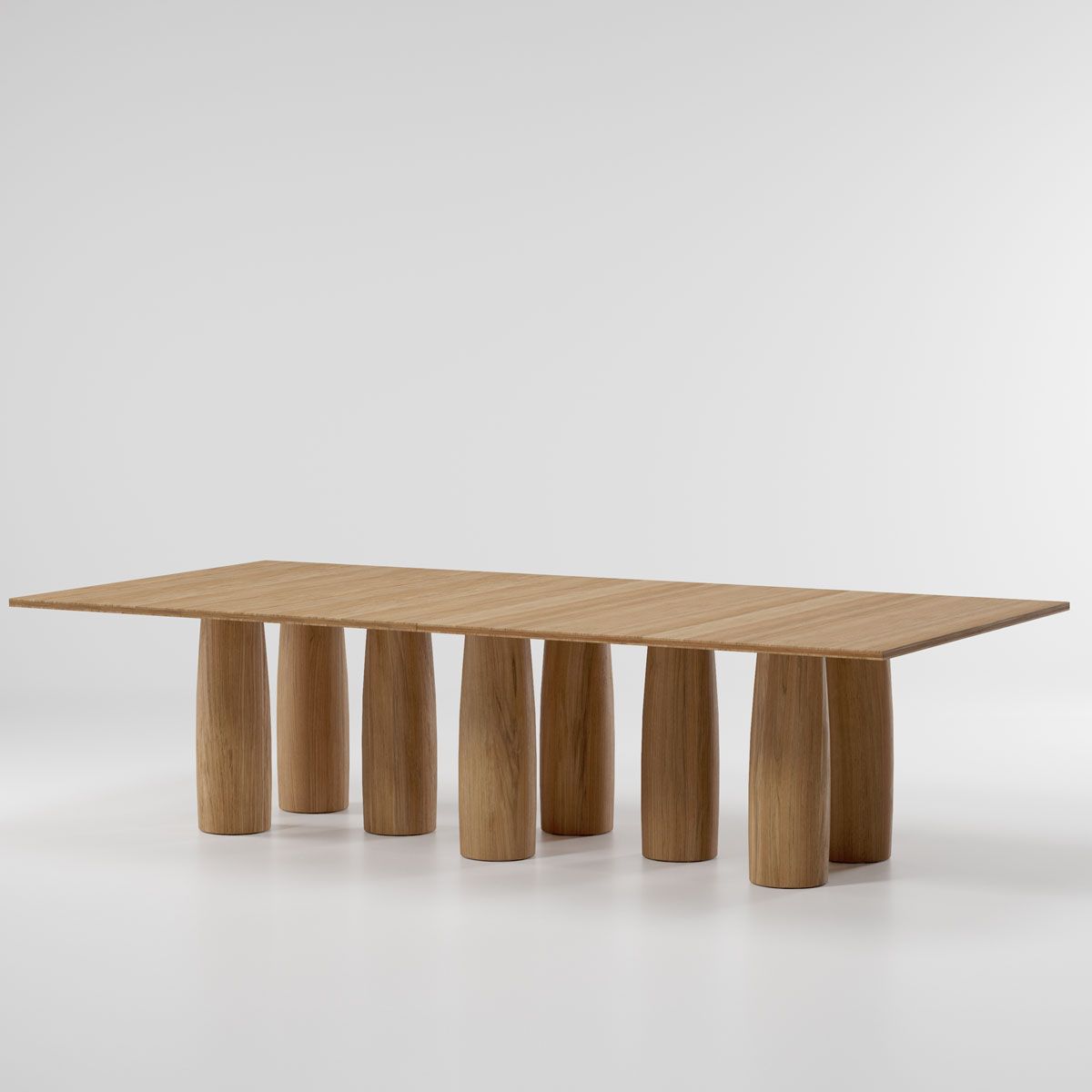 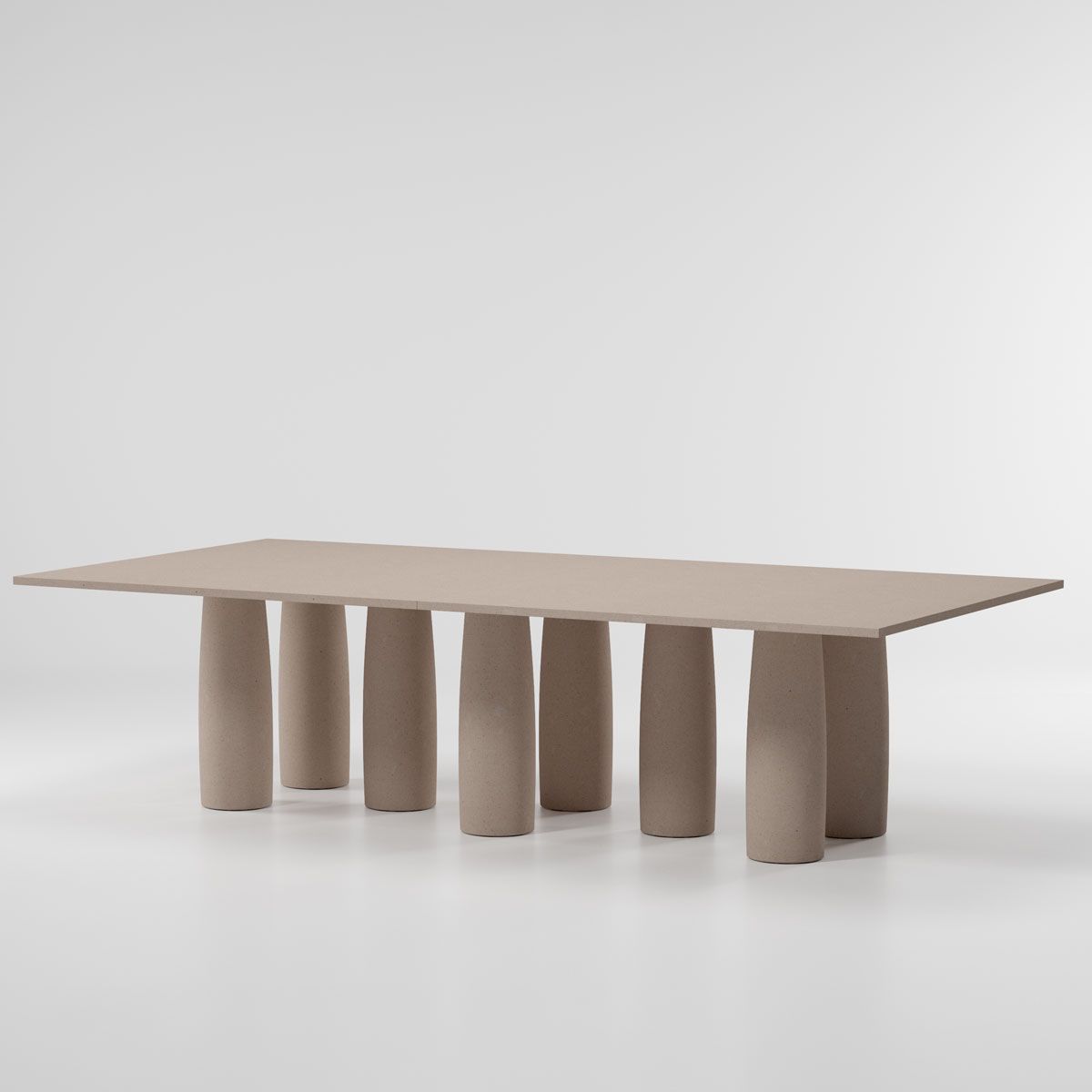